Home / For Myself / Our Aviator’s Solution – Testimonial

Testimonial for Our Aviator’s Solution 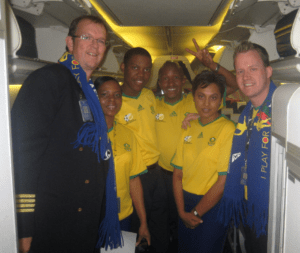 I recently decided to take the over 50’s contact at SAA which meant I could access my Pension Fund benefits early, and needed advice on the best investment options to ensure a secure financial future for my family and I. Through a friend, I was referred to Sandy de Bruyn in GCI Hillcrest, who have been instrumental in assisting with Investment, Risk cover and Taxation advise.

I was unsure about what to do and where to invest, plus I was nervous about leaving the Transnet Retirement Fund.  After my first meeting with Sandy and her colleagues, I knew I had found the right place.

They listened to my situation, concerns and what I wanted to achieve.  They made me feel comfortable and at home and were able to answer all my questions in a way that I could understand. I immediately felt at ease and was confident that I had made the right decision with the knowledge and expertise provided.  It was further comforting that they insisted that my Wife be involved in the process and was present at all the meetings.

The relationship has not stopped there.  Through these difficult times, there has been constant communication and care, with further assistance offered if needed.

Sandy and her team have a great understanding of the aviation environment, and I feel confident that they would be a good sounding board for future financial decisions. 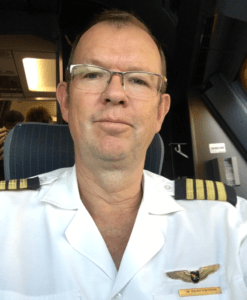 Starting as a fighter pilot with the South African Air Force, Wynand Serfontein continued his professional flying career with the International Red Cross, piloting DHC-7’s in Angola, then flying commercial passenger aircraft with South Africa Airways for the past 24 years.

He has a good working knowledge of the Pension and Provident Fund Industry, having been a Trustee on both types of fund while working at SAA.

Any cookies that may not be particularly necessary for the website to function and is used specifically to collect user personal data via analytics, ads, other embedded contents are termed as non-necessary cookies. It is mandatory to procure user consent prior to running these cookies on your website.